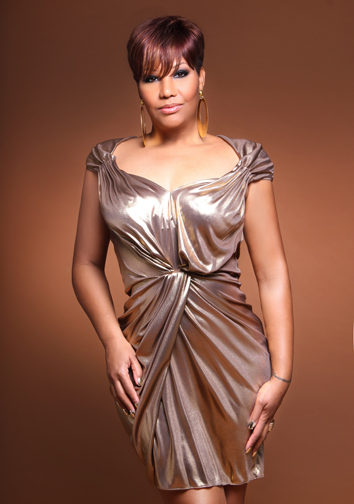 Traci Braxton, who happens to be one of my favorite sisters out of the Braxton family bunch walked off stage during one of Toni Braxton‘s performances on the last show. Now, I understand that she hasn’t been on stage in years but “Everybody Knows” (Phaedra vc) that you never walk off stage in the middle of a performance and considering the fact that Traci is a “Braxton” I would imagine she learned that lesson from Miss Evelyn coming out of the womb.

Not only did ole girl walk off the stage, she didn’t know some of the songs and she also forgot some of the dance moves as well… I’m all for helping a sister out but DAMN! LOL I will say I am happy that the skinty Braxton sisters finally gave Traci an opportunity to get her groove back… I just wish they would have waited till she worked out some of the kinks before they let her get on TV and embarass herself.

I’m still #TeamTraci don’t get it twisted lol she pulled it together in the end and that’s all that matters.

Chile… watch Miss Traci walk off here lol at Toni when she realized she was gone! 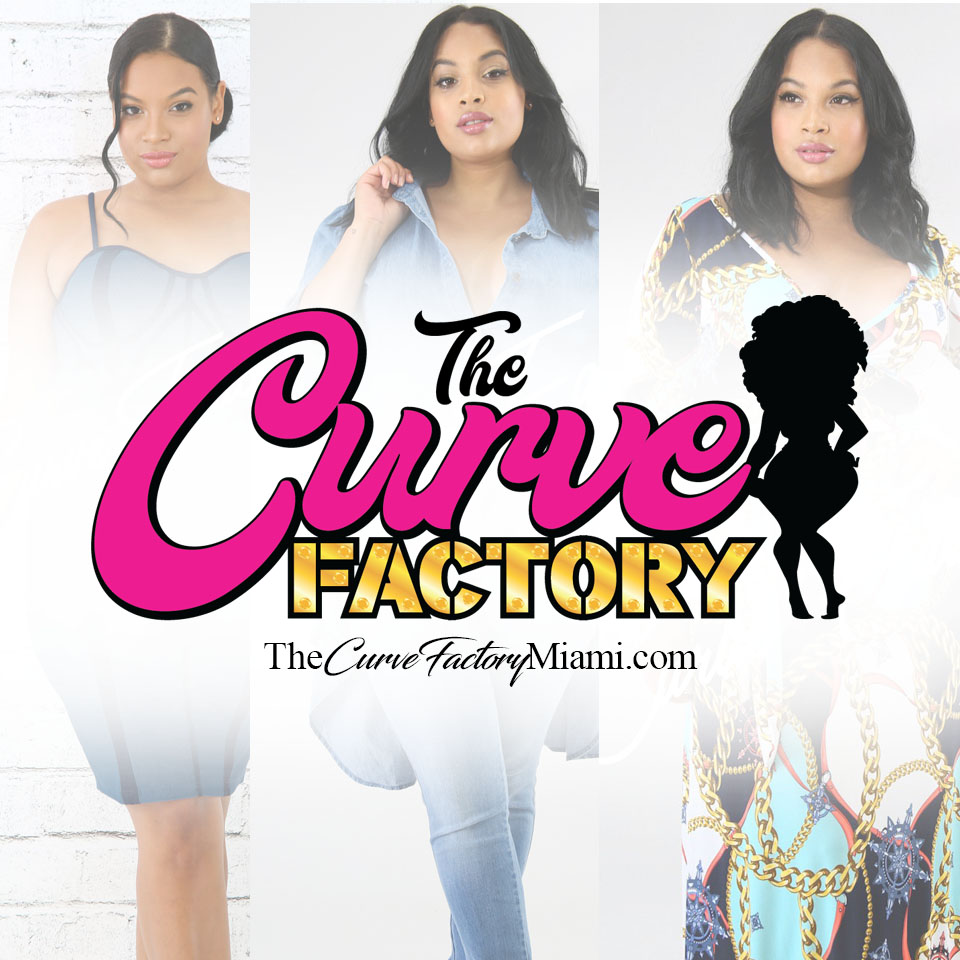 In case you missed it! Here’s a little snippet of last night! #ChunkyChickzRadioShow

Error: Twitter did not respond. Please wait a few minutes and refresh this page. 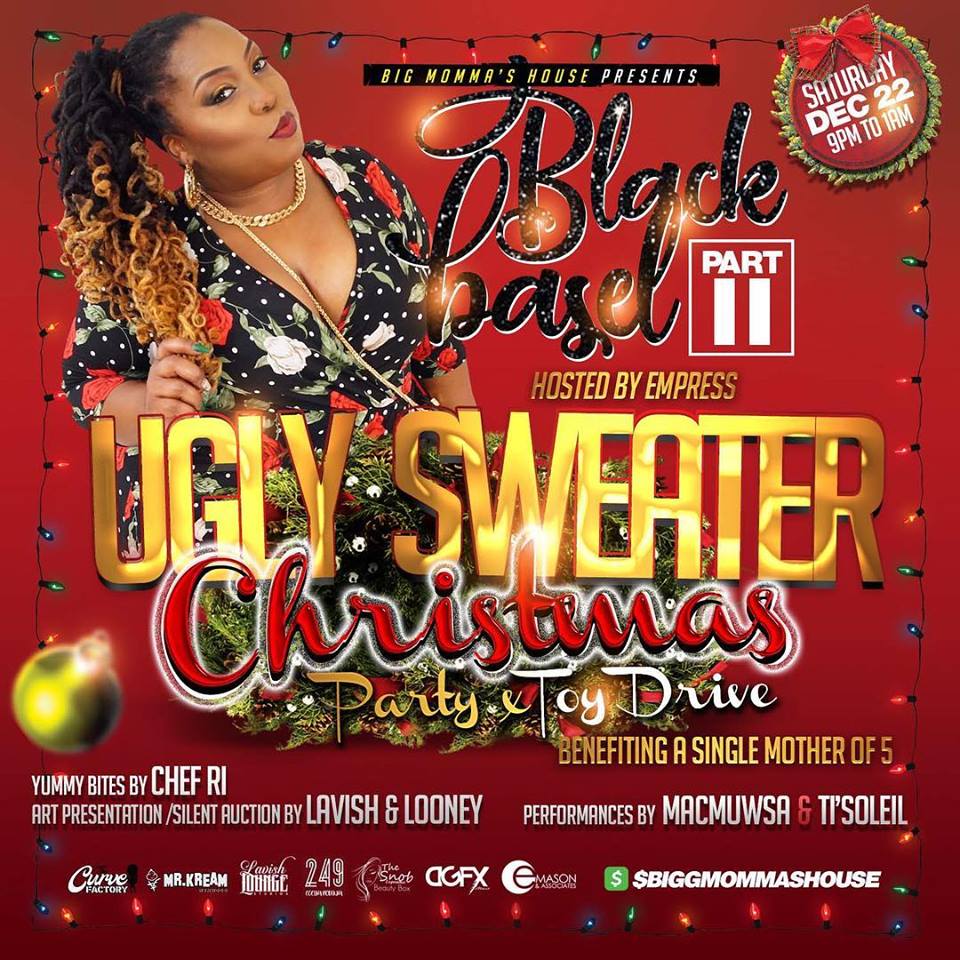