Like Silk! Jazmine Sullivan continues to deliver flawless vocals every time… It’s one thing to attempt to cover a classic such as Whitney Houston’s “I Have Nothing”, but if in your effort you actually  tweek the song & make it your own, that’s when you know you are listening to a REAL talent. Something that is very rare these days. Kudos to Jazmine for the great delivery! Looking forward to her third album release “Reality Show” that will be dropping on January 13, 2015. Definitely a must have… & now what you came here for lol Check this out! 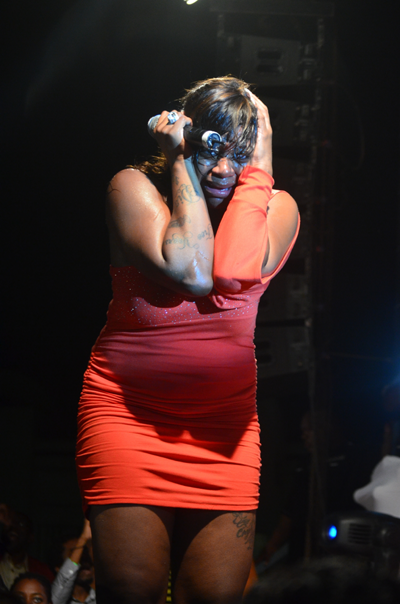 Our girl Fantasia was in Trinidad and she had a bit of a melt down during her performance, now if you’ve ever seen her perform you know that she always gets emotional. But this time there was something different… She seemed at her wits end and I hope her family was close by because I would hate for her to attempt to kill herself again. Yes, it’s that bad…

I’m not going to be mean like everyone else and say I told you so. Yes, Karma is a mean bitch but nobody deserves to go through pain like this. Yes Tasia was wrong to wreck a household and ASSUME that the cheater would be faithful to her. If we were all honest with ourselves we have all at one time or another fallen in this trap. Believing the lies of a man who we have fallen in love with. I feel for her because its clear that she has obviously never fully dealt with the issues that led her to this point.

And so the story goes… Antoine has left Fantasia for one of the girls from The Bad Girls Club, left her with two babies to raise AND some real emotional scars to boot! I hope Fantasia learns her lesson this time!

The girl can still SANG her ass off!!! 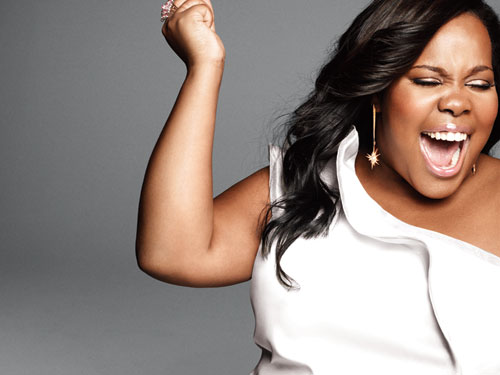 The 26-year-old actress covered “I Will Always Love You,” a track originally written and performed by Dolly Parton and made famous by Whitney Houston in the 80’s. I’m a Gleek so I’ve always known Amber Riley can saaaang… But it looks like this tribute performance has everyone taking a second look at Amber Riley. I’m sure people will make comparisons between this tribute and the one performed by Jennifer Hudson at The Grammy’s. Both singers did well in my opinion… 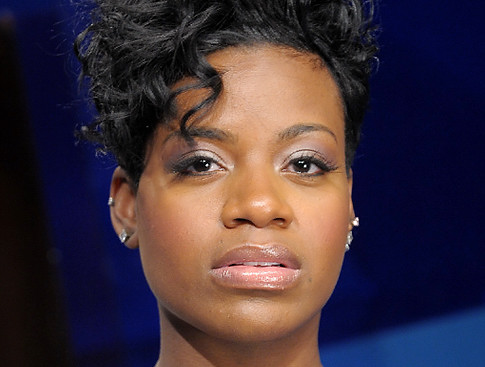 PREACH!!! Tasia gives us an eye opening perspective on Hollywood and the effects that it has on an artist… You just have to watch.

Update: Longer version… Idk who the guy is at the end of the video but he can saaaaang!!!

By now you already know about the untimely death of another one of our legends Whitney Houston. I grew up listening to Whitney and even tried on several occassions to emulate her singing style as a child. I can truly say I am a Whitney Houston fan and I was shocked and hurt to hear about her passing. I pray for her Mother Cissy and her daughter Bobbi Kris and even Bobby Brown.

I posted a video of Keke Wyatt‘s performance at Kelly Price and Friends Pre-Grammy party on my Facebook page  Friday night… I saw Whitney’s performance and I knew something was amiss but I was still glad to see her onstage doing what she loves the very next day after attending a funeral for the youth pastor at my church I got the news of her passing via twitter. Her last performance at Kelly Price’s event was a special one indeed as she was in good company with some of the best vocalist in the industry. Here are some of the performances from that night including Whitney’s last performance.

Enjoy, and might I add Keke Wyatt can saaaaaaaang!!! Whew!!!

In case you missed it! Here’s a little snippet of last night! #ChunkyChickzRadioShow